“I loved you your whole life, I’ll miss you for the rest of mine”

Weimaraner Association-Weimaraner of the Year 2009 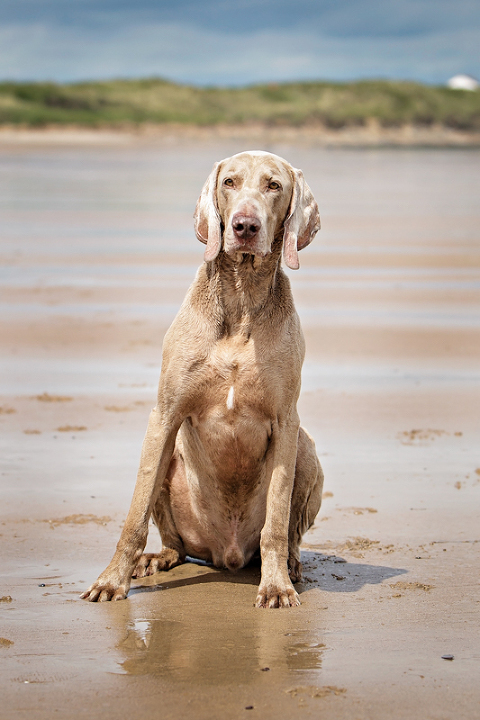 Weimaraner Association Weimaraner of the Year 2009.

Achieved his Show Certificate of Merit (ShCM) in February 2009.

Achieved his Junior Warrant and received his Stud Book Number at 14 months old in August 2007. 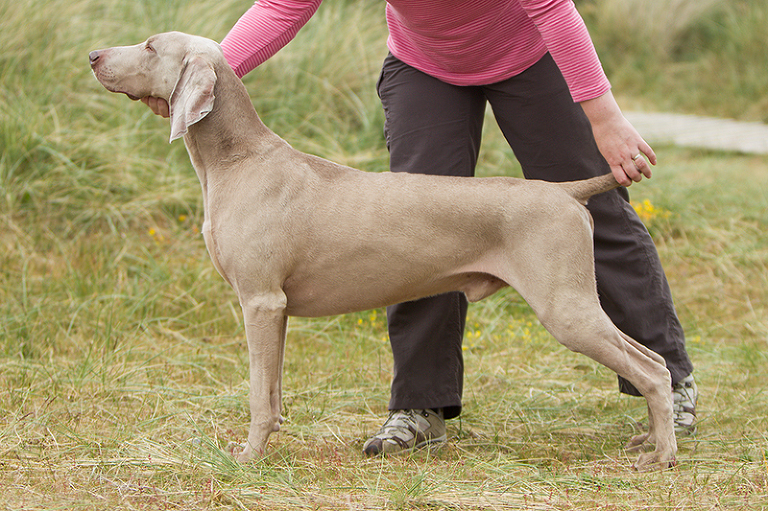 He has acheived at Championship show level: 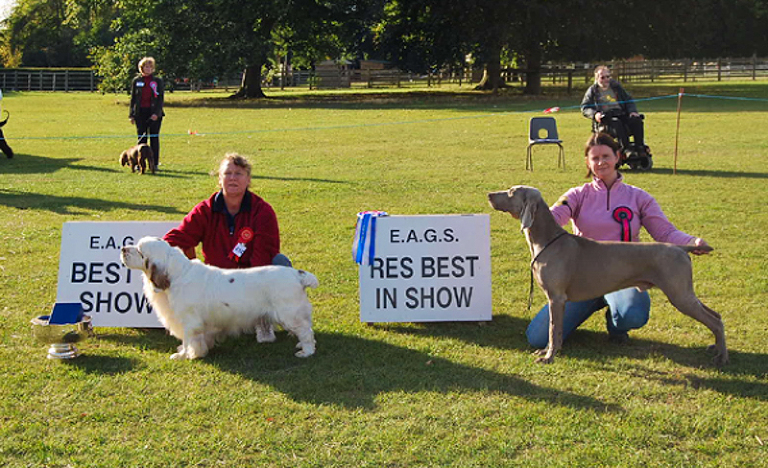 He has acheived at Open show level: 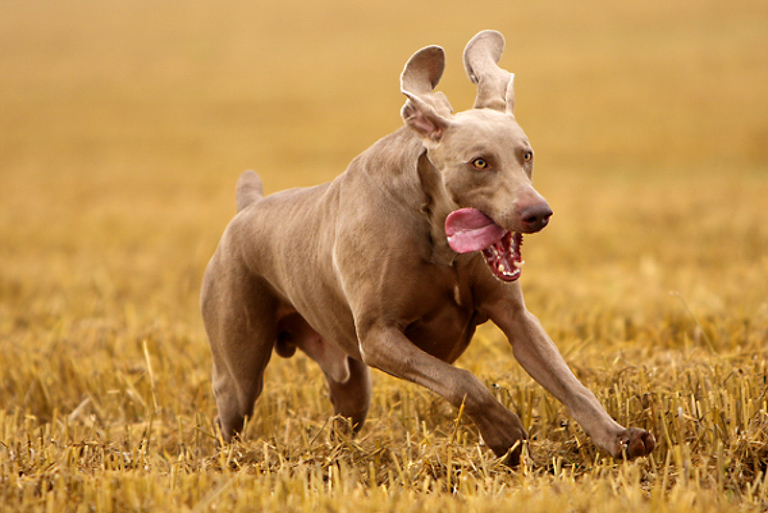 Bramley at his first Puppy GWT with the GSPA scored 76 out of 100 on his first attempt at 10 months of age. He worked regularly on our local shoot where he has shown to have great natural ability.  I would have loved to have done more on the working side with Bramley but due to time constraints I didn’t get around to it, which was such a shame as he had such fantastic natural ability.